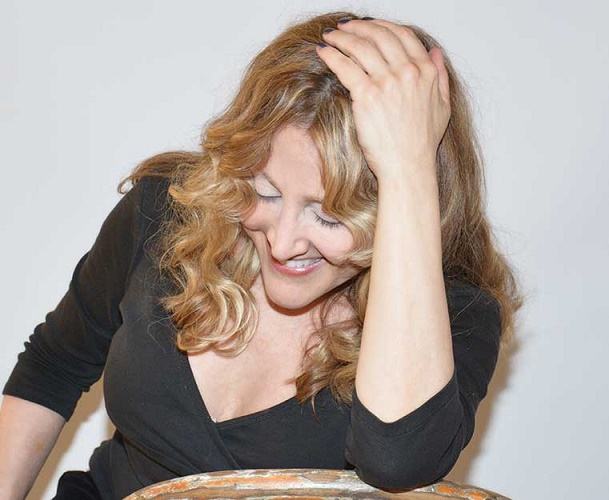 Diana is Executive Producer of a hilarious, soon-to-be-released documentary on Rob Sampson, The One Minute Comic. It will be distributed by Comedy Dynamics, the largest independent stand-up comedy production and distribution company in North America. Here’s a sneak preview!

On October 14, 2013 at The W Hotel in Beverly Hills, Diana Alouise conducted a videotaped interview with Mickey Rooney, who passed away April 6, 2014. Excerpts from the interview with Rooney are included in the trailer on this page for The One Minute Comic. 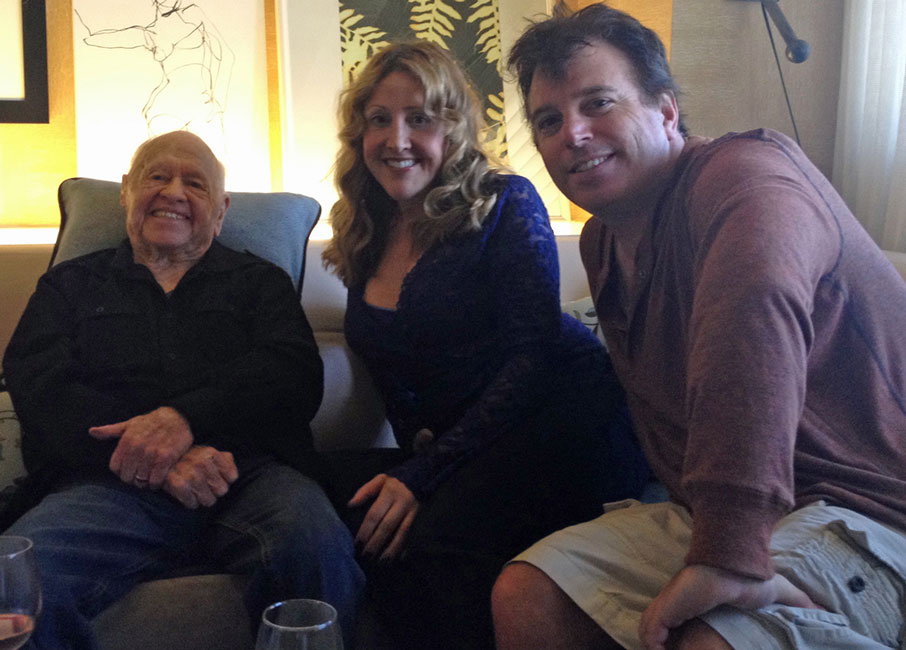 The impetus for Diana’s interview with Mickey Rooney was a long-standing Hollywood rumor that he created the Rob Sampson character in his vaudeville days. The documentary, for which Diana is executive producer, is about the search for the legendary “underground” comedian Rob Sampson whose gimmick was doing only one-minute shows that were different every time he took the stage.

When Diana asked Mickey about Sampson, “He shrugged his shoulders, cocked his head to the side and flashed a wry grin, leaving viewers to wonder if it was really him or he was just fueling the urban legend.” 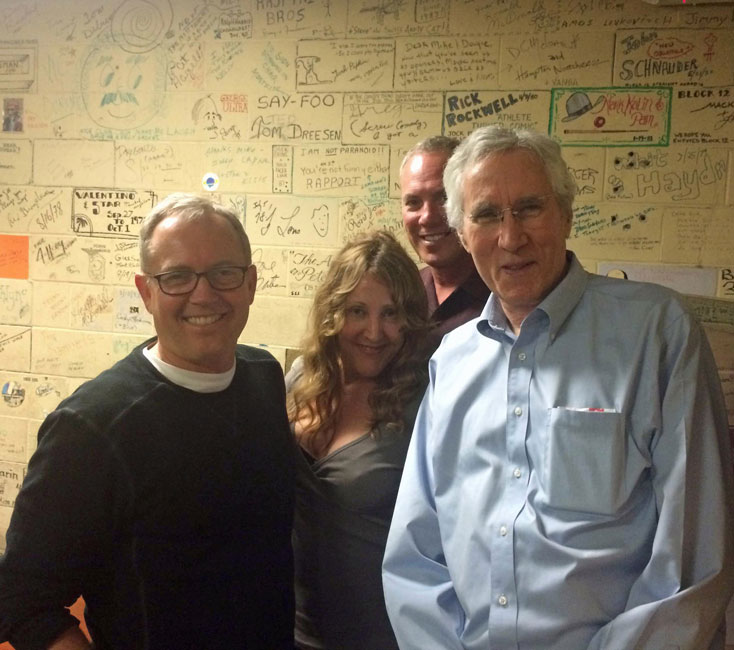